The Fed's IOER policy is not "paying banks not to lend" 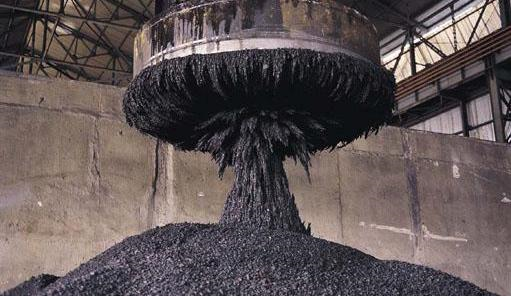 Mainstream media get this wrong all the time. The latest to go down the "paying banks not to lend" rabbit hole is Binyamin Appelbaum in the New York Times. Because he didn't understand how IOER works, he didn't understand the Fed's strategy, and wrote a post that gets it quite seriously wrong. So I've written a Forbes post attempting to set things straight. Here's a taster:


The FOMC has decided not to raise interest rates – for now. But it’s still widely expected that rate rises will come soon, possibly by the end of the year. Some people think that QE should be unwound first, but the Fed’s plan is to raise rates first. The Fed will unwind QE gradually as the securities it has purchased mature.

This creates a problem. Because of QE, the banking system is awash with reserves. Banks have more cash on deposit at the Fed than they need to settle customer deposit withdrawals (payments), and they therefore don’t need to borrow funds from each other as they would in normal times. Because of this, the Fed Funds rate – the rate at which banks borrow from each other – no longer influences bank behaviour. It has fallen to zero.


And I go on to explain how rate normalization will work, including the roles of IOER and reverse repos.