Showing posts from December, 2013
Show All

By Frances Coppola - December 31, 2013
"I don’t think that the -coins we are seeing now are the last word in digital currency. They are experiments. And I do think there is a bubble in the making, which will burst noisily at some point. But unlike others, I don’t regard this as a bad thing. Just as the dot-com bubble and bust was an essential part of the evolution of the Internet, so the bursting of the -coin bubble, when it comes, will enable a new digitized financial architecture to emerge. "So bring on the -coin bubble and bust. I want to see what grows in its place."
Me, at Forbes.
3 comments
Read more

The death of John Galt 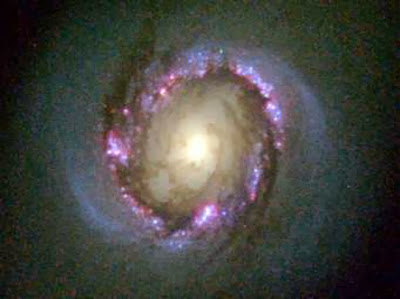 I've been meaning to write this post for ages. It's about the democracy of ideas. We can only profit from our ideas when we share them with others, freely and without expectation of reward. By depriving the world of his ideas, John Galt chose his own death.

Oh, and there are guest appearances by Old Holborn, Bitcoin and Robert Louis Stevenson.

By Frances Coppola - December 19, 2013
My new Forbes post is on the limitations of central bank forward guidance, in the light of the US's taper decision and the UK's rising gilt yields. Markets will only be guided in the direction in which they were going anyway..... 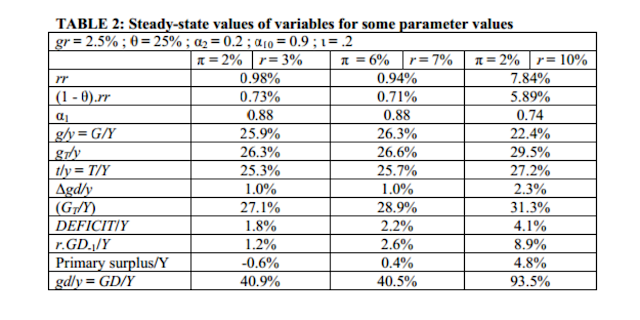 Nick Edmonds objects to my assertion that real interest rates should be at or below the real growth rate of the economy (my emphasis):
"Interest payments are just transfer payments, so their impact on stability has to be seen in the context of other transfer payments (principally taxes and benefits). Depending on the structure of these other transfers, there is no reason per se why the interest rate on safe assets has to be below the growth rate. (See for example http://www.levyinstitute.org/pubs/wp_494.pdf ) There is no public sector in Samuelson, so you don't get these transfer flows, but by the same token his assets aren't actually claims on anybody, so they can't really be thought of as safe assets.  "Of course, it may be that excessive interest rates entail tax and transfer rates that are unpalatable, but that's a different issue."
I don't think it's a different issue at all. It's the whole point. Not just "unpalatable", but unsus…
31 comments
Read more

"Three years ago, Nick Rowe produced this post describing a “weird world” – a world in which the equilibrium interest rate is at or below the long-term growth rate of the economy, rather than above it as we are used to. In such a world, bubbles are inevitably created as investors search for positive yield. This is also the world recently described by Larry Summers. "But I don’t think this world is weird. I think it is actually normal, and we have been living in a weird world of unstable Ponzi schemes that eventually crash and reset."
Read on here.
23 comments
Read more This comment from Mysjkin on my previous post about Germany has made me think about the effect of free movement of capital and harmonised interest rates in a currency union:
"Imagine a German company going to a German bank, asking for a loan. The German bank answers: no we are not going to lend money to you because we can lend it for a higher interest rate to a company in Spain, but we will lend the money to you if you will also pay this higher rate. If the investment, at that interest rate, is still profitable for the company, it will borrow the money at the higher rate, problem solved. If the company (read: German corporations) does not want to borrow at this higher interest rate, it seems to me that monetary policy is not too loose, but too tight for German domestic conditions." The argument is that ECB interest rate policy prior to the Eurozone crisis resulted in interest rates that were too high for Germany and too low for the periphery. And indeed, a look at Germany'…
10 comments
Read more

We all know that Euro membership has been of doubtful benefit to periphery countries such as Greece and Portugal. But Germany has been a net beneficiary of the Euro, hasn't it?

Not according to these charts from Albert Edwards (h/t Edward Harrison).

Note the point on both charts where the trend changed sharply. Yes, it's 2000 - when the Euro was introduced. Admittedly, Germany's gross fixed investment was already declining, but after 2000 it fell off a cliff. And the current account decomposition chart shows us why. Note the collapse in borrowing by non-financial corporations from 2000 onwards. That is disappearing domestic private sector investment. In fact in 2009-10 NFCs were net saving. This is distinctly unhelpful in an economy which has seen gross fixed investment falling for the last twenty years.

To start with, it appears that government borrowing replaced private sector net borrowing. But even that declined from 2004 onwards, replaced by income…
32 comments
Read more 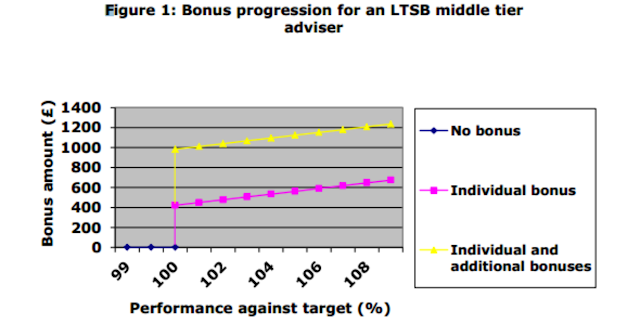 Lloyds Banking Group has been fined £28m by the Financial Conduct Authority for simply awful management of staff. From the FCA's press release:
"The Financial Conduct Authority (FCA) has fined Lloyds TSB Bank plc and Bank of Scotland plc, both part of Lloyds Banking Group (LBG), £28,038,800 for serious failings in their controls over sales incentive schemes. The failings affected branches of Lloyds TSB, Bank of Scotland and Halifax (which is part of Bank of Scotland). This is the largest ever fine imposed by the FCA, or its predecessor the Financial Services Authority (FSA), for retail conduct failings.The incentive schemes led to a serious risk that sales staff were put under pressure to hit targets to get a bonus or avoid being demoted, rather than focus on what consumers may need or want". And according to the FCA's Tracy McDermott, the FCA's findings "make unpleasant reading". Indeed they do. I've read them, and I have to say that they describe o…
9 comments
Read more

By Frances Coppola - December 10, 2013
In my very first Forbes post I've sidestepped the argument about whether big banks or small banks are best. Both can behave badly and cause systemic crises. It's not about size of banks, though how they behave does matter. It's about the fact that the entire banking system is "too big to fail", and by restricting public support and applying regulation inconsistently we place the entire financial system at risk.

Making the Desert of Plenty bloom 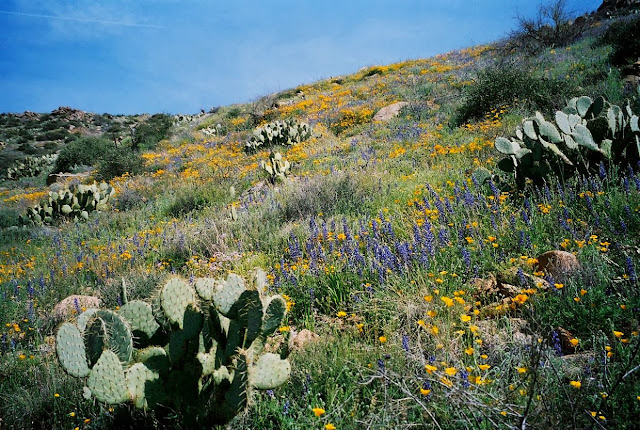 My latest post at Pieria delves back into the history of the Long Depression in the 19th Century to find lessons for today's "secular stagnation". Persistent excess of supply over demand is anything but benign and surprisingly difficult to deal with.

"In my post “The desert of plenty”, I describe a world in which goods and services are so cheap to produce that less and less capital is required for investment , and so easy to produce that less and less labour is required to produce them. Prices therefore go into freefall and there is a glut of both capital and labour. This is deflation. There are two kinds of deflation. There is the “bad” kind, where asset prices go into a tailspin and banks and businesses fail in droves, bankrupting households and governments and resulting in massive unemployment, poverty and social collapse. We have seen this in the past, in the Great Depression; we narrowly avoided it in the Great Recession; and there are currently places in Euro…
7 comments
Read more

By Frances Coppola - December 02, 2013
What evidence is there for the "plague of zombie companies" that is supposedly strangling the life out of the UK economy? My latest at Pieria:
There is a prevalent view that part of the reason for the UK’s slow recovery and poor productivity is the existence of large numbers of companies that should have died in the recession. “Zombie firms in danger of strangling the economy”, screams one newspaper headline. And another warns of the “Zombie businesses spreading like a virus”. It’s not always clear what people mean by a “zombie company”. The usual definition of “zombie” is one that generates enough cash flow to service its debt but not enough to repay principal, or alternatively one that generates enough cash flow to survive but not enough to grow. But lots of businesses don’t grow. Indeed, the majority of microbusinesses – sole traders and firms with fewer than 9 employees – not only don’t grow but have no desire to do so. Are they zombies? No. They are active economic agen…
6 comments
Read more

Malinvestment and the endogeneity of money

So much has been written about the endogeneity of money that I thought it was now widely accepted. But recent exchanges have shown me that people STILL aren't getting it. Most recently, there have been two themes doing the rounds that bother me:

Both are wrong. They are wrong for slightly different reasons, but they both boil down to the same thing - that money exists independently of the actions of banks. It does not. If there is malinvestment in the system, it is caused by an excess of bank lending, not by a growth in the money supply: very fast broad money growth is a consequence (or better, an indicator) of excessive bank lending. And if there are excess reserves in the system, they are caused by the desperate attempts of central banks to stop the money supply falling as banks deleverage. You could say they are cause…
35 comments
Read more
More posts