Showing posts from 2021
Show All

Bitcoin fixes Microstrategy (or does it?) 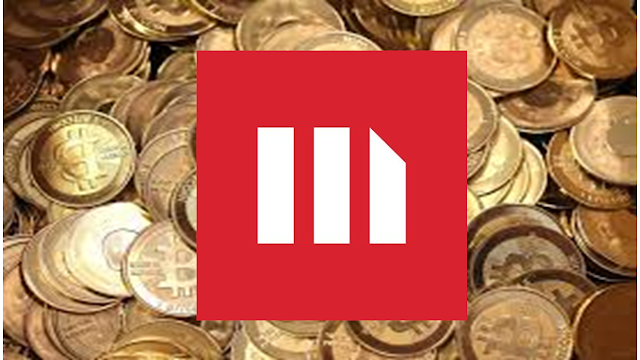 Do you have a poorly-performing company that you don't know what to do with? Bitcoin fixes this!  At least, that's what Michael Saylor seems to think. Since August 2020, Microstrategy, the company of which he is simultaneously CEO, chairman and principal investor, has invested heavily in Bitcoin. And Saylor has joined the select group of billionaires fronting the campaign to promote Bitcoin's widespread adoption (and talk up its price).  Microstrategy has been bumping along the bottom for quite some time. MarketWatch helpfully reports the income statements for the last five years . They make grim reading. Here are the bottom-line net income and key financial metrics from 2015 to 2019 inclusive: Yes, there's been some improvement in net income, but just look at that EBITDA.... The financials reveal a company that is making little money, generating little free cash and repeatedly reporting operating losses. Sales are disappointing and operating costs are high. At the time
3 comments
Read more

This post was sparked by conversations with people who have opposing views of how money creation works. Some people think that classical models such as IS-LM don't work with endogenous money theory, therefore the models need to be discarded: others think that there's nothing wrong with the model and the problem is endogenous money theory. Personally I think that simple models like IS-LM can be powerful tools to explain aspects of the working of a market economy, and it behooves us therefore to find ways of adapting them to work with an endogenous fiat money system. So this is my attempt to reconcile IS-LM with endogenous money. I don't claim that it is anything like the final word on the subject, so comments are welcome.  The IS-LM model looks like this: : where M is the quantity of money in circulation, L is the "liquidity preference" (the degree to which investors prefer to hold interest-bearing, less liquid assets rather than to zero-interest, highly liquid mon
9 comments
Read more
More posts