Showing posts from July, 2020
Show All

What went wrong at intu? 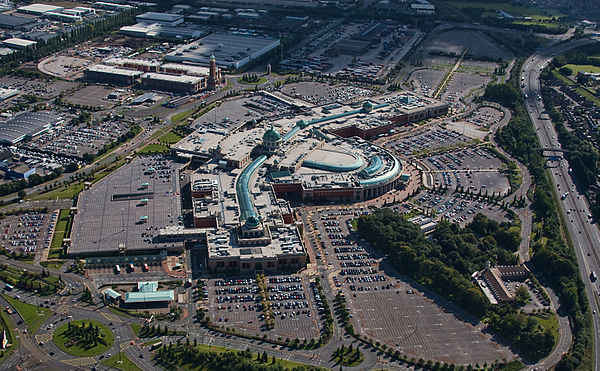 In June this year, a company called intu (no capitalisation) collapsed. Most people had never heard of it. But they knew what it did. It was the owner of many of the UK's biggest shopping centres. Lakeside in Thurrock, Metro Centre in Newcastle, and the Trafford Centre in Manchester - all of these were owned by intu. Indeed, they still are. At the time of writing, no disposals have been made.  So intu is the landlord of a significant part of the UK's retail sector. And it is dead, killed by the pandemic.  But like many of those killed by the pandemic, intu had underlying health issues that made it especially vulnerable.  Long before the pandemic struck, the retail sector was in trouble. Over the last few years, a  stream of household names have gone to the wall: Woolworths, Toys R Us, Mothercare, Maplin, BHS, Comet, and numerous fashion retailers. The department store House of Fraser was bought by Mike Ashley, owner of the lean and hungry Sports Direct. Numerous other retailers
2 comments
Read more
More posts