Showing posts from May, 2015
Show All

This, my third post on Latvia, looks at its recovery from the 2008-9 recession. Latvia is often held up as the "poster child" for harsh austerity measures as the means of returning to strong economic growth. In order to hold its currency peg to the Euro, it embarked on a brutal front-loaded fiscal consolidation in 2009, sacking public sector workers, slashing public sector salaries, cutting benefits and raising taxes. Between 2010 and 2013 it cut its fiscal deficit from 10% of GDP to a respectable 0.8%, a remarkable achievement by any standards. Much of this was due to an equally remarkable rebound in GDP. After experiencing the deepest recession in the Western world in 2009 and an IMF programme, Latvia emerged from recession in 2010 and thereafter grew strongly. By 2013, the IMF's chief economist Olivier Blanchard, who had criticised Latvia's decision not to devalue, was eating his words . Latvia was out of intensive care and well on the road to recovery. Auste
34 comments
Read more

Reflections on death and immortality 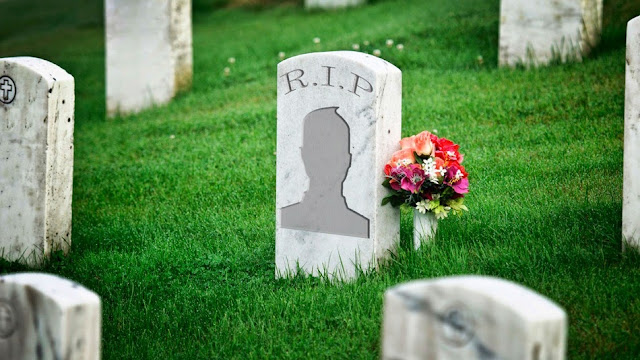 This week saw the deaths of the great mathematician John Nash and his wife Alicia in a car crash and the suicide of terminally-ill businessman Jeffrey Spector in Switzerland with the help of Dignitas. This post is written in their memory, and also in memory of my friends and musical colleagues Gavin Williams, who died last week, and Lindsay Purcell, who died at the beginning of April. May they rest in peace.  This post is unashamedly long. After all, death is forever.  From time immemorial, humans have been obsessed with death. Or, more correctly, with the mess that death leaves in its trail. We fear death, not just because of our own extinction (or not, depending on your belief system), but also because of the consequences for those we love. There were so many things we meant to do, so many things to sort out, so many relationships to heal……But whether we are prepared or not, death will brook no delay. “It's too soon!” cried my aunt, on being given a diagnosis of termina
1 comment
Read more

At the end of my previous post , I posed the question: why did Latvia experience the deepest recession in the world in 2008-9? The first puzzle is that Latvia's banks were in no worse shape than anyone else's and better than some. Among small countries, Iceland, Ireland and (in 2013) Cyprus all experienced bigger banking collapses relative to the size of their economies than Latvia. Larger countries did too, notably Germany and the UK, both of which suffered widespread damage across their large and arguably over-developed banking sectors. In the US, the big banks were bailed out, but literally thousands of small ones failed. To be sure, Latvia did not escape unscathed: its second biggest bank, Parex, failed and was nationalised, and three other banks needed liquidity support. But that's really not sufficient to cause a recession of such magnitude. The 1995 crisis was much larger, but did not have anything like so great an economic effect. The chart below shows Latvia&
9 comments
Read more 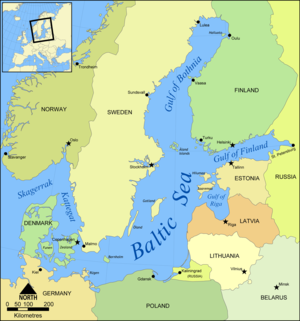 This is not what you think it is. And it is not what I intended to write about, either. I was going to write about Latvia as it is now, after the deepest recession in the world in 2008-9 and an excruciatingly painful front-loaded fiscal consolidation. Has it really recovered, or is it just marking time? But in looking at Latvia now, I find myself drawn to its history. Latvia's unusual response to the kicking it got in 2008 was because of its history. It had a deep recession 1991-3 and a severe financial crisis in 1995. These experiences undoubtedly coloured its response to the 2008-9 disaster. We should not assume that the harsh medicine Latvia swallowed in 2009-13 would either work or be appropriate elsewhere. So, Latvia. For those who have never heard of it (apart from bad Eurovision songs ), it is a tiny country sandwiched between Lithuania and Estonia, bordered on the East by Russia and Belarus and facing Sweden across the Baltic Sea. Here's a map: Although Latv
1 comment
Read more

By Frances Coppola - May 20, 2015
Yves Smith at Naked Capitalism takes issue with me over my attempt to derail the "Banking should be boring" bandwagon. She claims that new research by the IMF proves that banking should indeed be boring: The IMF paper is generally in line with the argument that banking should be boring, meaning that complexity, opacity, and leverage typically work far more for the benefit of the financier and at the expense of customers and society at large. Frances Coppola tries to turn that argument on its head and say that banking should be fascinating. Hun? I am astounded by this interpretation of the IMF paper . These are the paper's actual conclusions: First, financial development is multi-faceted and should be measured by looking at many indicators. Second, financial development can be promoted by putting in place a strong business, regulatory, and supervisory environment. Of the 93 regulatory principles, the critical principles that matter for financial development and fina
15 comments
Read more

Mirrors and Glass: the role of design in a time of change 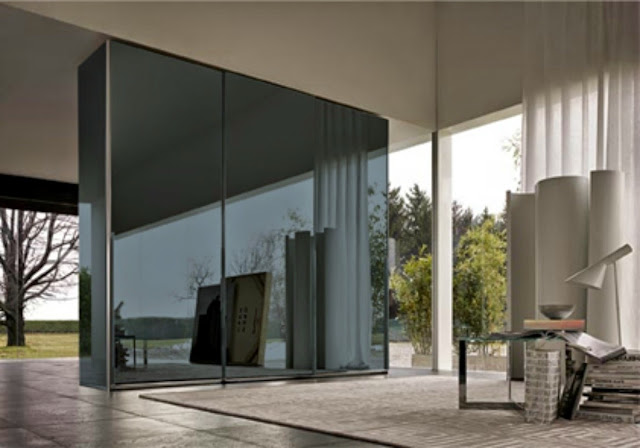 W.H. Auden’s epic poem “The Age of Anxiety”, written during the dark fragmentation of the Second World War II, was widely acclaimed as defining the spirit of our time. Few claim to have read it, but everyone knows the title: as Daniel Smith put it in  an op-ed in the New York Times , “as a sticker on the bumper of the Western world, “the age of anxiety” has been ubiquitous for more than six decades now.” Anxiety – and its cousins introspection and depression – is widespread, disrupting relationships, destroying connection and replacing happiness with fear. Or is it? Smith goes on to point out that people in earlier ages in many ways had more reason for anxiety than we, and that “anxiety” as a condition was not even recognised before Freud. He argues that our anxiety stems from growing self-awareness. Indeed, this is consistent with Auden, whose poem opens with one of the principal characters gazing at his reflection in a mirror: just as the Queen in Snow White calls upon the mirro
Post a comment
Read more

Did Osborne Pause Austerity in 2013? 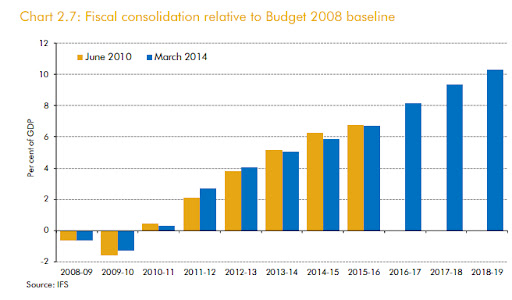 No , says  The Times ' David Smith . He says that the notion that there was a pause in austerity is an "austerity myth". He points to this chart  from the Office for Budget Responsibility  that shows fiscal consolidation as a percentage of GDP (relative to the 2008 Budget) continuing on   throughout 2013 and 2014 and 2015: But the OBR's chart doesn't actually show what I would define as austerity. It shows the size of the government budget as a percentage of GDP relative to previous budgets. That's a good deal of moving parts. And that creates a good deal of ambiguity. Under such a definition, if the economy grows and government spending stays constant, there has been fiscal consolidation. In fact, if the size of the budget  grows  but the economy grows more, there has still been "fiscal consolidation".  What I am referring to when I claim that Osborne paused austerity in 2013 is the pause in the slashing back of government spending. Simply,
4 comments
Read more 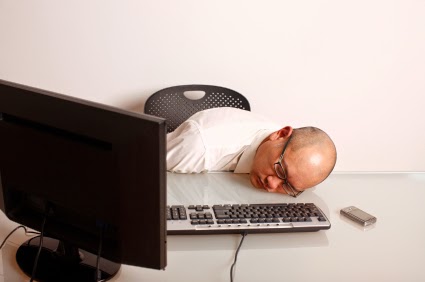 Since the financial crisis, some people have argued that “Banking should be boring”. The idea is that banking should be limited to simple deposit-taking, lending and payments services. We don’t need the trappings of modern investment banking: structured lending schemes, derivative products, complex risk metrics, synthetics and the like. They may be fun to create, and highly lucrative to trade, but they aren’t socially useful. Let’s get back to basics. All we need is little banks, simple products and local bank managers operating the 3-6-3 rule: “Borrow at 3%, lend at 6% and be on the golf course by 3pm”. Banks are so much better when they are boring. Of course, this depends on what you mean by “boring”. A friend of mine is a civil engineer. She is fascinated by sewers. No, this is not a joke (and yes, I know about the “Yellow Pages” advert for civil engineers that said “Boring: see civil engineering”). She really is. Peering into smelly sewers all day is not my idea of an inter
14 comments
Read more
More posts