Showing posts from April, 2019
Show All

A version of this post appeared on Pieria in December 2013.  In my post “ The desert of plenty ”, I described a world in which goods and services are so cheap to produce that less and less capital is required for investment , and so easy to produce that less and less labour is required to produce them. Prices therefore go into freefall and there is a glut of both capital and labour. This is deflation. There are two kinds of deflation. There is the “bad” kind, where asset prices go into a tailspin and banks and businesses fail in droves, bankrupting households and governments and resulting in massive unemployment, poverty and social collapse. America experienced this in the Great Depression and narrowly avoided it in the Great Recession. More recently, at least one European country has felt the effects of this catastrophe. But there is also another kind. This is where falling costs and increasing efficiency of production create a glut of consumer goods and services.
10 comments
Read more 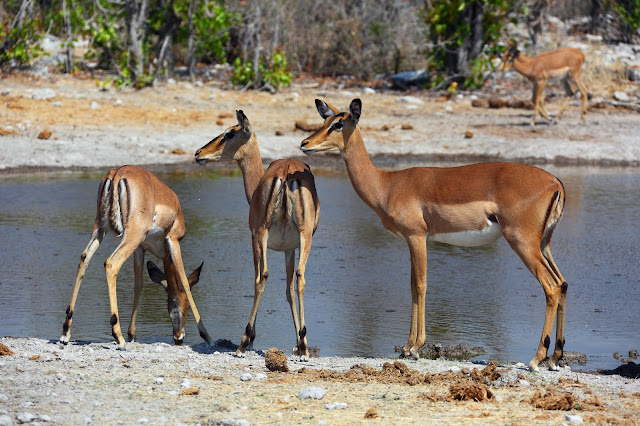 This post first appeared on Pieria in November 2013.  Throughout history, humans have dreamed of plenty. They have longed for there to be abundant supplies not only of essentials, but of luxuries. The promise made to the Israelites wandering in the desert was that they would eventually come to a land “ flowing with milk and honey ”. And the vision of the New Jerusalem in Revelation is of riches beyond imagination . Recent forecasts of forthcoming abundance, too, have focused on the benefits. Imagine a world in which everything was so plentiful that not only the essentials of life but the luxuries, too, were free. There would be no need for money, because nothing could be bought or sold; and there would be no need to work, because there would be no need for income. And if everyone believed that such “superabundance” would last forever, then there would be no need to worry about the future – no need to save or prepare in anyway. There would be no point in deferring cons
3 comments
Read more 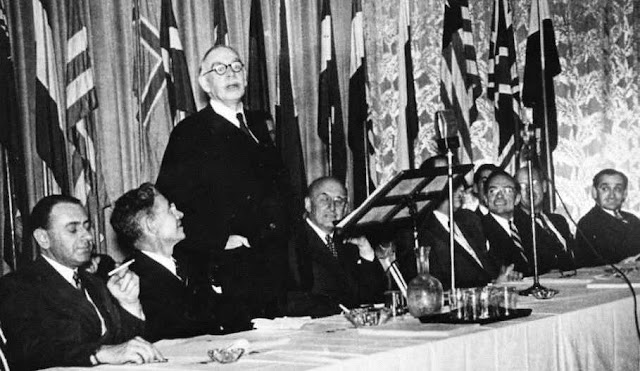 In a recent article for the New Statesman , the economics commentator Grace Blakeley makes an extraordinary claim. Writing about the origins of the IMF, she says: Seventy-five years have passed since these international financial institutions were created in Bretton Woods, New Hampshire, in 1944. Back then, delegates sought to tame the power of international finance, the growth of which helped to cause the 1929 Wall Street Crash and the ensuing Great Depression. JM Keynes – who led the British delegation – arrived at Bretton Woods with the aim of “euthanising” a financial elite he viewed as parasitic on productive economic activity. I thought that Bretton Woods was about free trade and economic cooperation, not "taming the power of international finance." But I can be wrong. So I checked it out. According to the U.S. State Department , Bretton Woods was indeed born from the U.S.'s dreadful experience in the worldwide depression of the early 1930s. But it was no
5 comments
Read more 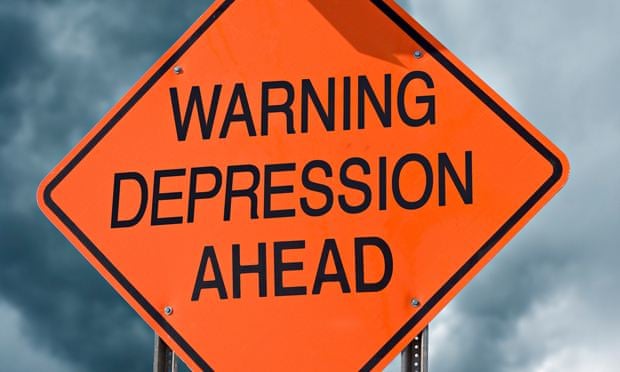 This post was originally published on Pieria in December 2013. Since then, the idea that the long-term real equilibrium interest rate must be equal to or lower than the long-term sustainable growth rate has become much more mainstream. I am just amazed that anyone ever thought it could be otherwise. A long-term real interest rate persistently above the sustainable growth rate cannot possibly be an "equilibrium" rate. As I show in this piece, it can only be maintained through rising inequality. It is by definition ponzi and therefore unsustainable. Periodic financial crashes are inevitable in any system in which growth does not cover the interest on debt.  Three years ago, Nick Rowe produced this post describing a “weird world” – a world in which the equilibrium interest rate is at or below the long-term growth rate of the economy, rather than above it as we are used to. In such a world, bubbles are inevitably created as investors search for positive yield. This is al
9 comments
Read more
More posts