Showing posts from August, 2015
Show All

PQE, inflation and the problem of voter power 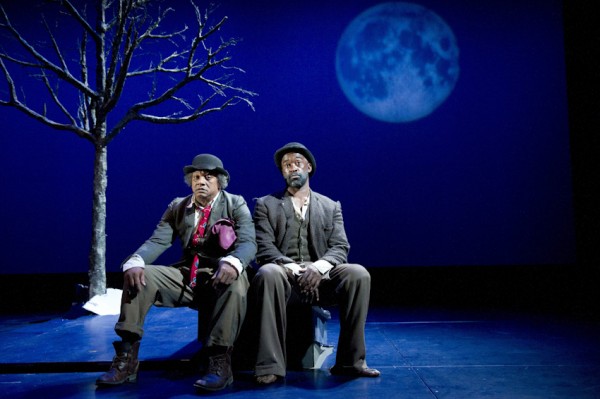 I have repeatedly said that  I do not support Jeremy Corbyn's "People's QE". But there seems to be considerable confusion about what exactly I oppose. And that is for one simple reason: the deliberate conflation  of government investment spending and QE by the architect of this scheme. PQE is composed of two separate and distinct strands: 1. Government spending to finance investment in infrastructure, innovation, R&D and housing 2. Bank of England purchases of government bonds.  Despite the insistence of the scheme's creator that one is impossible without the other, these two strands are actually not interdependent. In fact they are unconnected. As the UK is a member of the EU and a signatory of the Lisbon Treaty, it is not possible for Strand 1 to be directly financed with money from the Bank of England. But there is nothing to stop the government issuing "Corbyn bonds" to the UK private sector for Strand 1, either directly it
53 comments
Read more 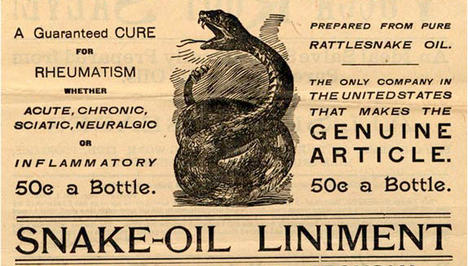 Guest post by Paddy Carter. Jeremy Corbyn’s People’s QE offers the alluring prospect of spending more without borrowing more . Which is just the ticket, if you want to replace austerity with largesse, and cut the deficit to boot. Sadly, this appealing miracle cure is pure snake oil (although there is, perhaps, a version of the idea which might be helpful, if substantially less miraculous). The basic idea behind People’s QE is to finance public spending by printing money. This is actually something that happens all the time, and it is by understanding how, and why, that we shall see why People’s QE, as sold, is an empty promise. As the real economy grows, the money supply has to keep up. Suppose we wanted zero inflation then, as a first approximation, we would expect the money supply to grow at the same rate as the real economy. If the economy grows at 2 per cent a year and base money (reserves and bank notes) grows at the same rate as the broad money supply (debit accoun
51 comments
Read more 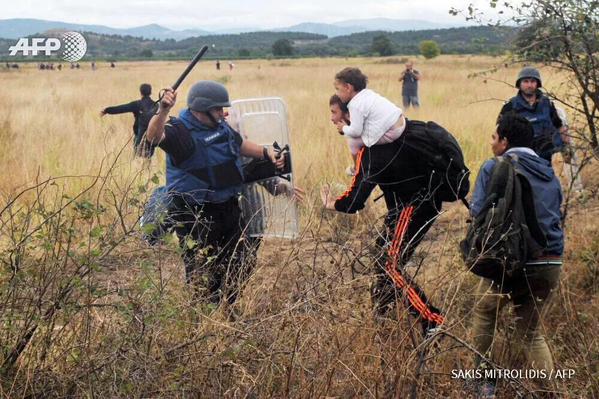 I am temporarily departing from my usual finance & economics slant to write about something that I consider utterly shameful: the response of European countries, including my own, to the refugee crisis on their borders. This photo was taken on the Macedonian border today: : Herbert Mayrhofr tweeted this with a comment, "This is not the Europe that I want to live in". I wholeheartedly agree. What kind of society is it that will threaten toddlers with police batons? Many argue that Europe cannot afford to accommodate the number of "migrants" currently streaming in. But the countries of the EU are by-and-large rich countries. They can always find resources for the things that are politically important. My own country found the resources to fight wars in Libya and Afghanistan - but apparently is now so poor that it must repel with razor wire and tear gas the refugees from the war zones it has created. What appallingly skewed priorities. Others say that
47 comments
Read more

Making the case for public investment 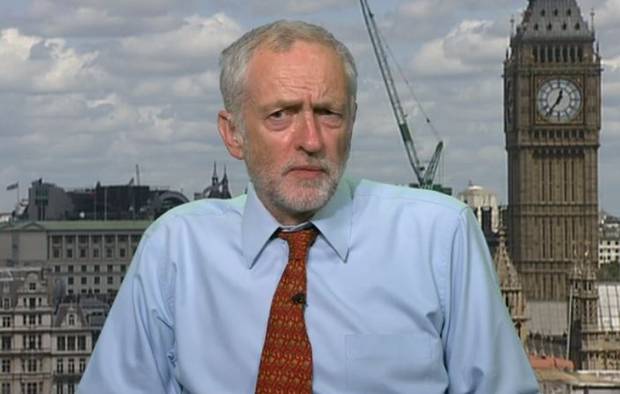 Jeremy Corbyn’s “People’s QE” scheme has been extensively discussed in the media. In fact it has caused something of a storm. The FT’s Chris Giles did an excellent balanced analysis of it, and there have also been useful contributions from – among others - Oxford University’s Simon Wren-Lewis , The Economist’s Buttonwood and FT Alphaville’s Matt Klein . The extent of discussion is far more, in my view, than the scheme deserves. The scheme envisages that the Government, via a public investment bank, would issue bonds for infrastructure development, which would then by bought by the Bank of England as part of a QE programme. The architect of the scheme, Richard Murphy, suggests that to avoid accusations of monetary financing of government – which is a breach of the UK’s obligations under the Lisbon Treaty – the bonds would be issued to the private sector initially at a price set by the Bank of England, which would then hoover them up in (presumably compulsory) secondary pur
22 comments
Read more

The Co-Op Bank has revealed its 2015 half-year results . And they are not pleasant reading. It has made a statutory loss before taxation of £204m, considerably worse than the £77m loss reported in the 2014 half-year accounts. And the Board advises that the bank will not return to profit for another couple of years. The background to this horrible report is the Bank of England's stress tests last autumn. I didn't bother to look at the results at the time, since it was always obvious that the Co-Op Bank was not going to pass the tests. They came too soon for it to have made serious improvements to its balance sheet after its near-collapse and traumatic recapitalisation in 2013. But I should have looked. The stress test failure was far worse than I had realised: The table shows that the adverse stress scenario, which modelled a severe property market crash, completely wiped out the Co-Op Bank's capital, leaving it insolvent. This is a major failure. Really, the Co-Op
3 comments
Read more 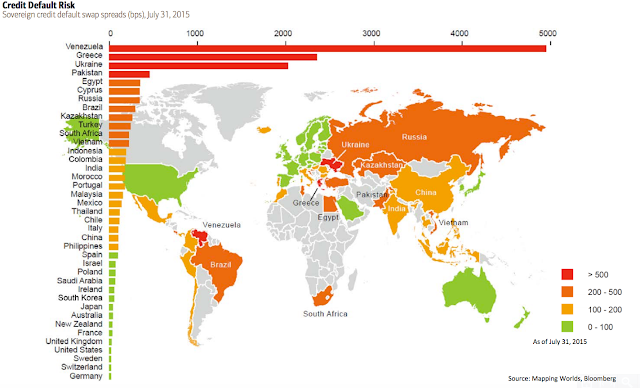 Via Business Insider comes this colourful map and chart of CDS spreads worldwide: Those who thought Greek bonds would be the most expensive to insure, since everyone knows it can't pay its debts, need to think again. Venezuela is the most expensive, by a long way.  Related to that is this: The yield curve has been deeply inverted all year, but yields at all maturities are now rising: When even the yield on long-dated bonds is heading for 30%, the public finances are completely unsustainable.  Venezuela, of course, is monetarily sovereign, since it issues its own currency. Well, in theory. In practice it is burning through reserves at a shocking rate to support its absurd managed exchange rate system: Don't be fooled by the uptick in June. That is because China lent it some dollars . It'll get through those in short order if it continues on its present path. To be sure, Venezuela is still earning FX due to its trade surplus, but its c
26 comments
Read more 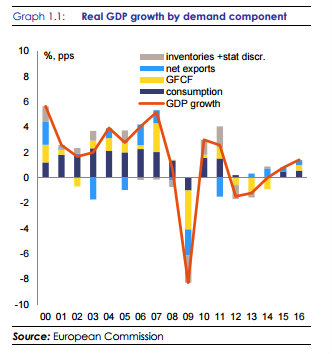 Eurozone growth figures came out today. And they are horribly disappointing. Everyone undershot, apart from Spain which turned in a remarkable 1% quarter's growth, and Greece which somehow managed an even more incredible 0.8% (yes, I will write about this, but not in this post). France  didn't grow at all, Italy all but stagnated at 0.2%, and even the mighty Germany only managed 0.4%. Despite low oil prices, falling commodity prices, weak Euro and the ECB's QE programme, Eurozone quarterly growth is a miserable 0.3%. Maybe it's just me, but I can't help thinking that something just isn't working in the Eurozone. Among the most disappointing performances was Finland's. Back in May, the European Commission confidently predicted that growth would return in 2015: But what is actually happening is this (this chart includes today's figures): Finland has been in recession for most of the last three years. True, towards the end of 2014 it d
16 comments
Read more
More posts