Showing posts from February, 2020
Show All

A tale of two halves 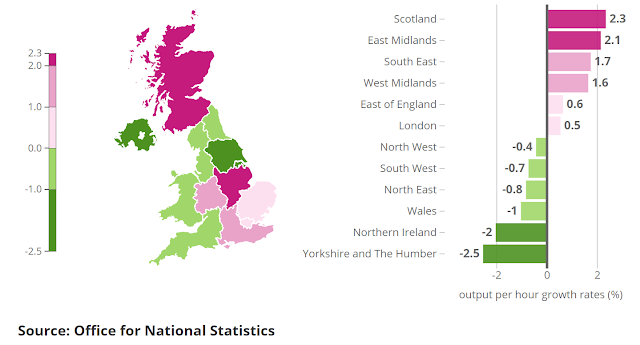 When the banks fell over, they knocked the stuffing out of the British economy. The UK’s productivity has been dismal ever since. Unemployment has fallen to historic lows and wages are rising, but productivity growth remains near zero. This “productivity puzzle,” as it is known, has had economists scratching their heads for best part of a decade. But UK productivity is a tale of two halves. Experimental statistics recently released by the Office for National Statistics (ONS) reveal widely varying productivity levels across the UK. “Productivity grew in half of the 12 regions and countries of the UK in 2018,” says the ONS, “with output per hour increasing in both Scotland and the East Midlands by more than 2%; in contrast, output per hour fell in Yorkshire and The Humber and in Northern Ireland by at least 2%.”  It would be easy to ascribe this stark divergence in productivity growth to the dominance of financial services and decline of manufacturing. Financial services are cen
7 comments
Read more

Much Ado About Nothing 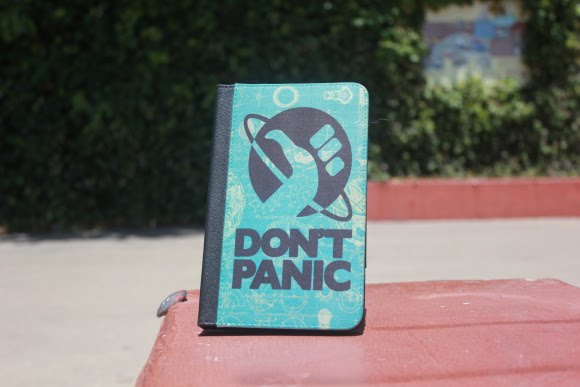 The Fed's interventions in the repo market are attracting considerable comment. A lot of people seem to think the Fed has embarked on another QE program without Congressional approval. And the usual suspects are complaining that the Fed is pumping up stock prices and debasing the dollar.  Stocks are indeed heading for the moon - though so is the dollar, which rather undermines those who think it is being debauched. But the Fed's interventions in the repo markets have nothing to do with stock prices. They are all about banks. Last September, sudden spikes in the Fed Funds Rate (FFR) and its repo market equivalent, the Secured Overnight Funding Rate (SOFR), caught the Fed off guard. It  acted quickly, injecting copious quantities of reserves to bring the rates down. But this was by any standards a seat-of-the-pants operation. The Fed simply hadn't expected banks to run out of reserves. After all, despite the Fed's balance sheet reduction, total reserves were still fa
1 comment
Read more
More posts