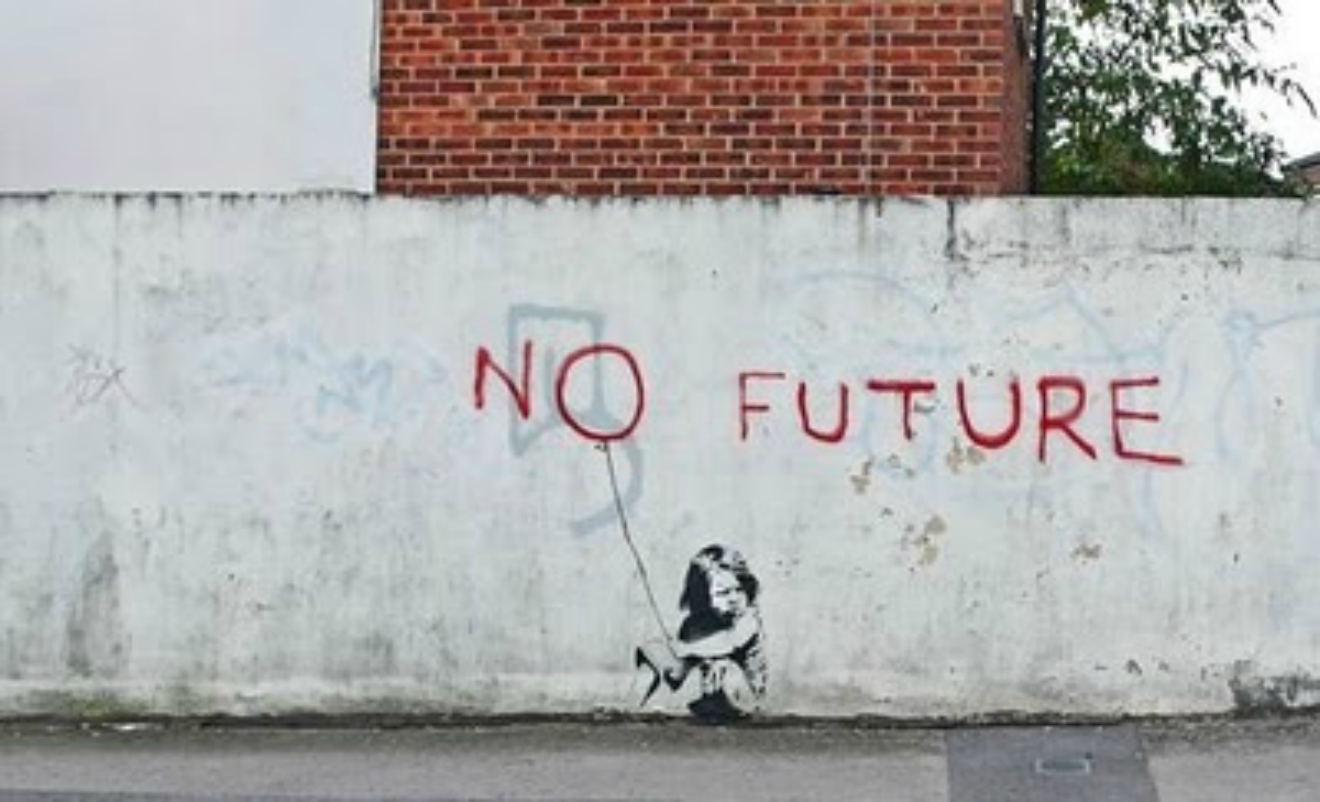 At Pieria, I discuss the inadequacy of monetary policy and the implications of the Fiscal Theory of the Price Level for the conduct of government policy. There needs to be a greater role for fiscal policy, and an end to the fear of debt and inflation that is preventing governments from taking the actions required to restore growth. But this means reversing the prevailing direction of economic thought for the last 30 years:

"In the present situation - what Sims calls “fiscal pessimism” - FTPL predicts disinflation. Fiscal pessimism means that people look with horror at rising government debt burdens and future fiscal commitments such as those arising from an ageing population, and think “how on earth are we going to afford this”? They expect much higher taxes in the future and/or serious cuts to spending programmes. If this is also combined with very low interest rates, so they make little or nothing on their growing holdings of government debt, they feel poorer even though their nominal wealth is actually increasing. They may therefore cut discretionary spending and increase precautionary saving in compensation, causing a disinflationary trend....

"It is all very well observing that hope seems to have departed and people appear to have resigned themselves to a depressing, and depressed, future. But why are people so pessimistic? What – or who - has convinced people that government debt levels are unsustainable and there is significant pain to come? In a word, economists."

This is the second of several posts at Pieria covering topics discussed at the recent Lindau Meeting for Economic Sciences. The first post can be found here.