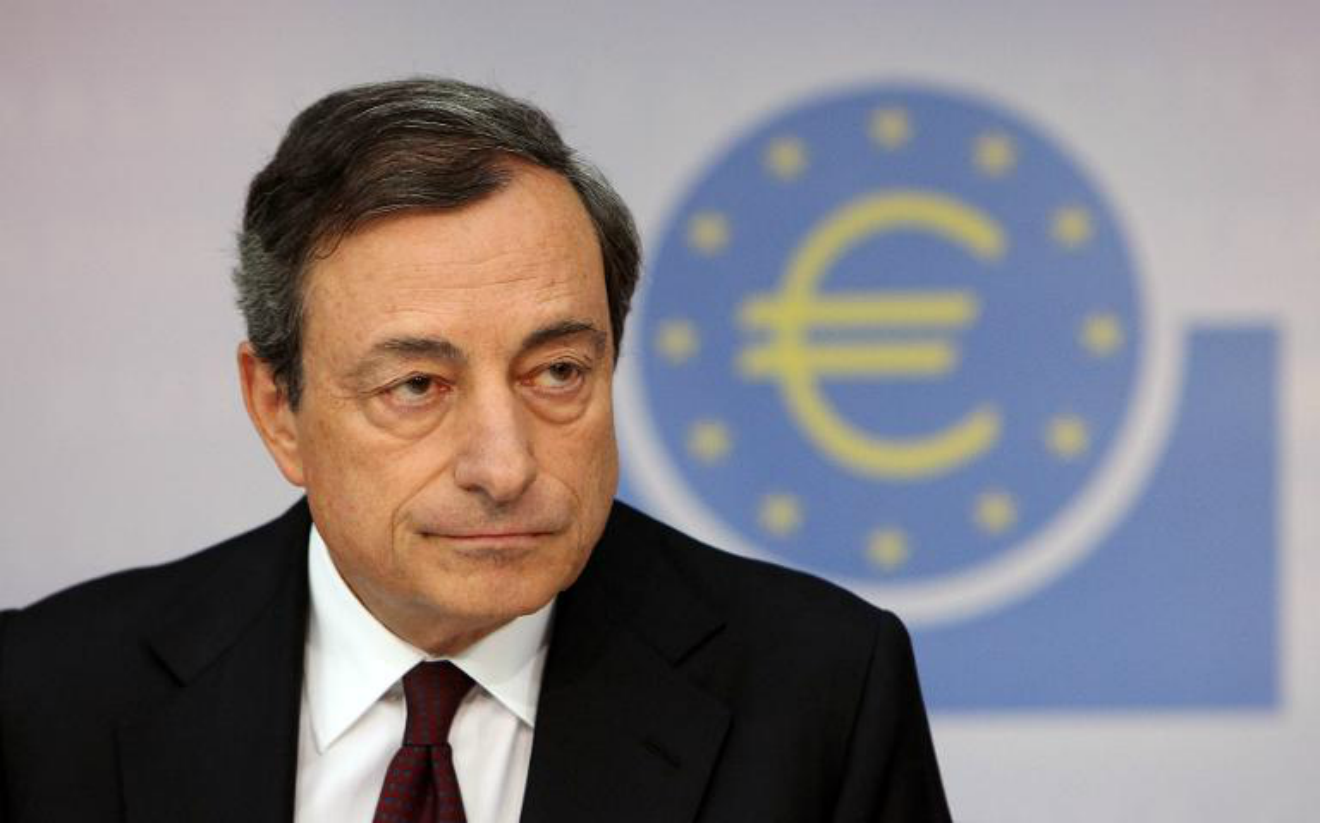 At Pieria, I dissect what Draghi actually said at Jackson Hole on 22nd August, and conclude that he has not called for short-term monetary and fiscal stimulus to kickstart growth, as some have argued:


"Some analysts have claimed that this speech was Draghi's “Abenomics” moment. Nouriel Roubini argues that Draghi has outlined a similar “three arrows” approach:

But Roubini, like others, ignores the context of this speech. It is not fundamentally about restoring growth in the short term. Nor is it about the balance of monetary and fiscal policy, or about the responsibilities of core versus periphery. In fact it is not about short-run economic policy at all. It is about unemployment."

Specifically, it's about cyclical unemployment becoming structural, and the prospect of permanently elevated unemployment, a lower participation rate and lower trend growth. A whole generation thrown on the scrap heap.....

Draghi's proposals for addressing this are radical. Read more here.