By Frances Coppola - June 17, 2014
Markets are a gullible lot. In my latest Forbes post I explain how they have been comprehensively outflanked by a very clever Bank of England governor:

In his speech at the Mansion House last week, Mark Carney appeared to indicate that interest rates might rise sooner in the UK than markets have been expecting. Predictably, media and market hawks seized upon this as indication that rates will rise towards the end of 2014. Sterling rose, gilt yields rose and the yield curve steepened.

This was, of course, exactly what Carney wanted.... 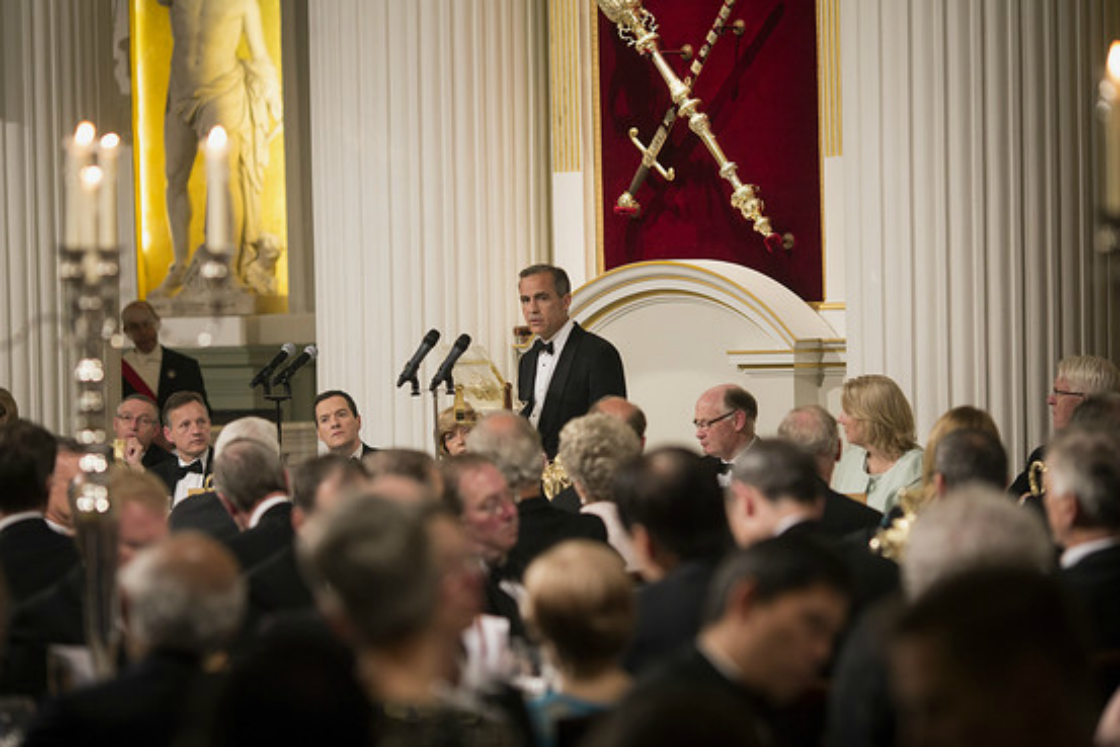