Austria falls out with Bavaria over zombie banks

By Frances Coppola - June 29, 2014
There’s a nice little storm brewing in the Eurozone core. Reuters reports that the German province of Bavaria is considering legal action against Austria. And it is seeking support for its action not only from the German federal government, but also from the EU.

The background to this is the failure and nationalization of the Austrian bank Hypo Alpe Adria (HAA) in December 2009. HAA was bought by the Austrian state from the Bavaria-based Landesbank BayernLB for a nominal 1 euro. But it seems that BayernLB left behind about 2.3bn euros in subordinated debt. And the Austrian government wants to bail this in as part of the winding-up procedure for HAA.....

Read on here.
UPDATE: Klaus Kastner, who knows much more about this than I do, has posted a really illuminating comment on the Forbes post about the background to HAA and BayernLB's relationship. And David Keohane has reminded me about this FT Alphaville post on the subject from December 2013.

The picture is of BayernLB's lions. Seems appropriate. 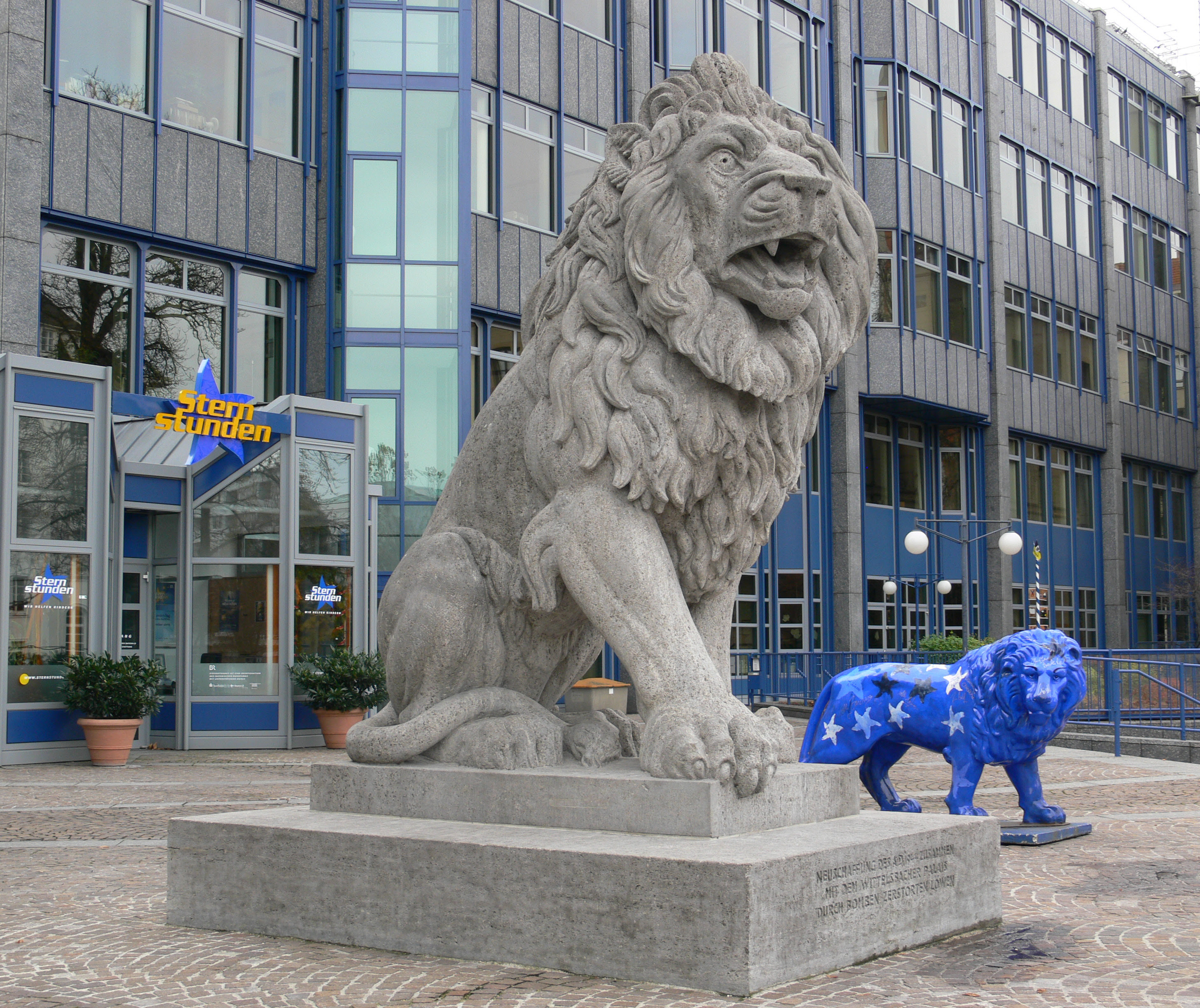