What on earth is going on in Bulgaria?

Things move quickly in Bulgaria. Less than a month ago, the IMF gave Bulgaria's banking system a clean bill of health, saying it was "stable and liquid, with banks' non-performing loans buffered by provisions and significant capital, as well as a positive net foreign asset position". But yesterday, the President of Bulgaria was forced to issue a statement reassuring people that their money was safe after a week of bank runs. And the EU has now granted Bulgaria an emergency line of credit to support its banking system.

So what on earth went wrong? Find out here. 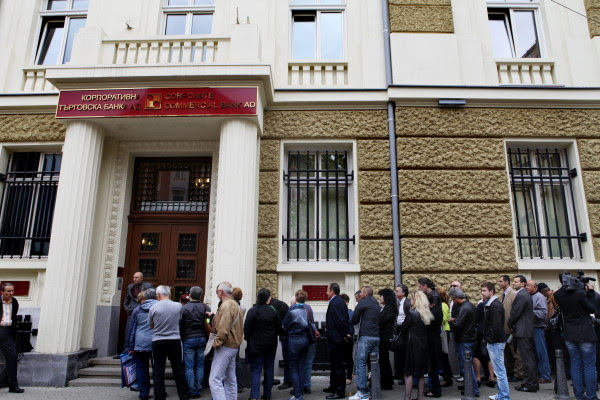