The clash of micro and macro 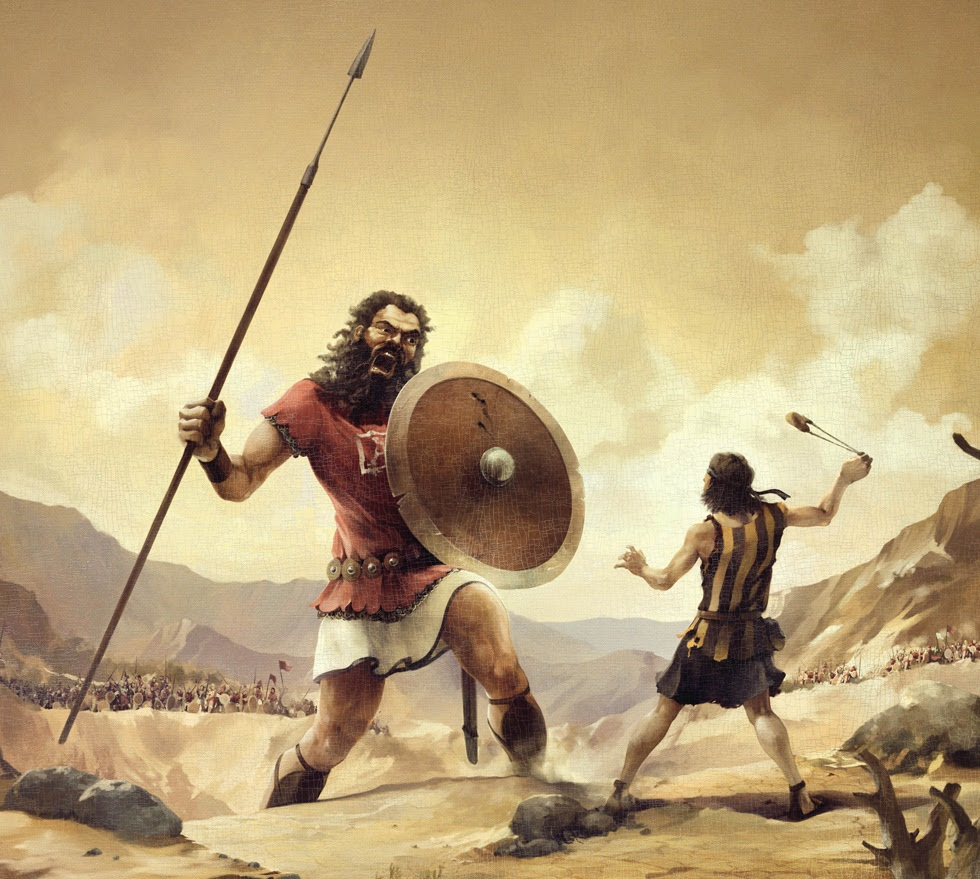 So here is Chris Dillow taking Tim Montgomerie to task for claiming that the UK's remarkable employment performance is due to the Coalition government's welfare reforms. Montgomerie isn't the only one making this claim: Fraser Nelson does so too in more detail, in an op-ed in the Telegraph. Both Tim and Fraser say that the Coalition's welfare reforms, by forcing lots more people into work, have somehow created a massive jobs boom. Say's Law, applied to labour markets? Hmm. Maybe I'm a bit fonder of microfoundations than I thought. I want to know where these workers really come from - the increase looks too much to be entirely due to benefit reforms. And I want a proper explanation of the jobs boom. Simply saying "there are more workers, therefore there are more jobs" doesn't do it for me.

Here is Giles Wilkes providing a pretty good explanation for the increase in workers. No, it isn't just benefit reforms. A quarter of a million or so pensioners have returned to the labour market, for starters - and no-one is suggesting that benefit cuts are forcing them back to work (though the Bank of England might be).  Tax changes have improved incentives to work at the margin, which would draw some people into the workforce. Tax credit changes have forced some people to work longer hours in order to qualify. And above all, the squeeze on living standards caused by falling real incomes in recent years, on top of a horrible shock to both incomes and wealth, has forced people who weren't working to do so and part-timers to increase their hours.

But what about that increase in jobs? Well, Giles says that as the supply of labour increases, we would expect its price to fall, encouraging employers to create more jobs at lower wages. And as Chris points out, the effect of pushing people into work by making life on benefits either impossible or totally miserable is to force down wages. I know I have said this many times already, but it's worth repeating it. Workfare depresses wages not just for those being forced to earn their benefits, but for everyone. So it may be that making life on benefits more miserable does increase jobs, but at the cost of lower wages. And the re-entry to the workforce of people who have a basic income (pensioners, married women with children) is also likely to depress wages, since these people don't usually face the benefit withdrawal trap that forces people to choose between benefits and employment, so can afford to take lower-paid work.

So to paraphrase Chris's conclusion: if welfare reform significantly increases the supply of labour, and all that labour can be productively employed, then in the absence of strong economic growth, welfare reform depresses wages - which might not be the message the Conservatives really want to give. They would do better to point to improving economic conditions as the principal driver of rising employment. Despite Fraser's claim that Coalition welfare reforms are popular, the macro argument seems more likely to win votes than the micro policies.

But Simon Cooke nevertheless criticises Chris Dillow for ignoring the human stories underlying rising employment. To him, the macro argument that improving economic conditions and/or falling wages are the primary cause of rising employment implies that micro policies aimed at helping individuals into work are a waste of time and money. And he disputes this, using as examples some of the real human stories that he has encountered in his work as a local politician. I don't think many people would disagree with his conclusion: getting the long-term unemployed into work is indeed hard, not least because of the barriers that society - often with the best of intentions, such as protecting the public from possibly dangerous ex-cons - puts in their way. We should respect those who devote time and energy to helping these people into work.

But Simon's argument that there is a fundamental disconnect between macro and micro policies does not follow. Chris's macro argument actually supports Simon's micro policies: if economic conditions improve and/or wage levels fall, then helping the most disadvantaged people into work becomes easier. The Work Programme seems to be doing a decent job, though it is much less clear that Help to Work justifies its cost. But it has been greatly hampered by the prolonged economic downturn. As the economy improves, the Work Programme's results will improve too - though admittedly, some of the people it will "help into work" would have found work anyway. Sometimes improving economic conditions really is all that is needed.

The Coalition has rightly been criticised for trying to force people to work who were not able to do so, for completely fouling up the administration of the fitness to work tests, and for some frankly pointless and even harmful policies (the "bedroom tax" springs to mind). But the biggest problem is that they tried to do all of this at a time when economic conditions were utterly unhelpful. If Giles is right, then the changes intended to "make work pay" (tax changes as well as benefit reforms) have actually pushed down wages and made life harder not just for the thousands who were forced into work, but for millions. That is quite an indictment of a government.