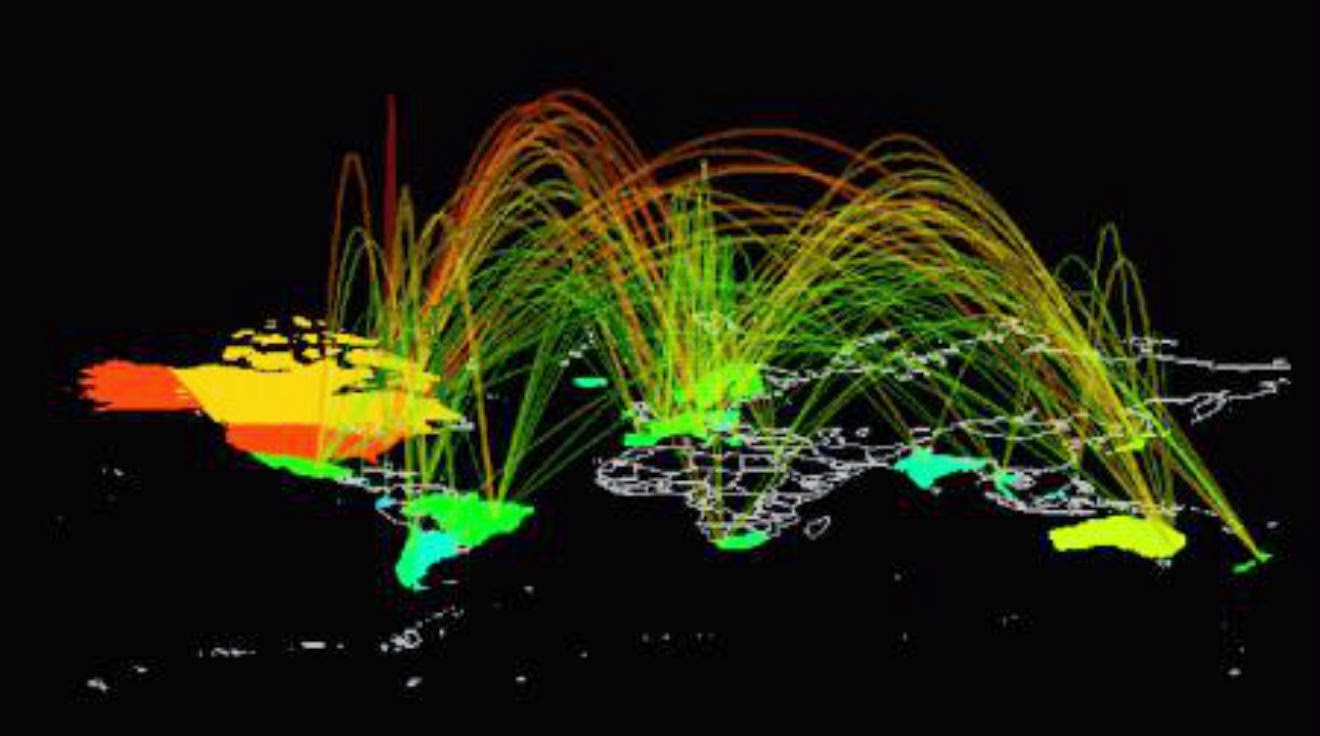 My latest at Pieria considers the use of capital controls to mitigate the damaging effect of sudden large capital flows such as those we are currently seeing out of emerging market countries due to the Fed's QE taper.

"Since the 2007/8 financial crisis, there has been considerable discussion about the role of capital flows in the formation of asset bubbles and their subsequent collapse, and about strategies for managing the movements of "hot money" from country to country in search of yield and/or safety. It is fair to say that there is far from a consensus: government policies around the world currently range from the extremely controlling to the totally laissez-faire.

"The outflows of capital from emerging markets arising from the Fed’s tapering of QE have raised again the question of whether capital controls would be appropriate as a short-term measure to calm markets and prevent currency collapse. So far, no country has adopted outright controls, though several are intervening in markets to support their currencies: as I write, the Turkish finance minister (on Twitter) has just ruled out any use of capital controls or transaction taxes. But it is not beyond the bounds of possibility that, faced with currency collapse and/or unsustainable rises in debt burdens, some countries may resort to direct restrictions on capital movements. Would this be an appropriate course of action?"