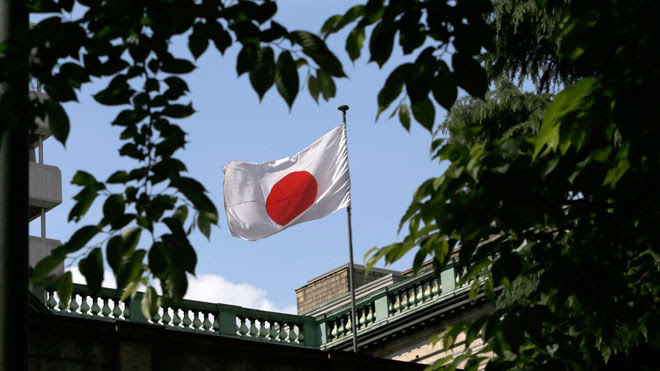 Never pick a fight with a central bank. The only one who gets hurt is you. Unless, of course, you are another central bank.

Central banks routinely intervene in the markets to influence the prices of assets, commodities and currencies. That’s the way monetary policy is conducted. It’s the principle behind QE.

Have you ever wondered why they do? In this piece at Forbes I use a game theory explanation for the ability of central banks to manipulate markets, and apply it specifically to the Bank of Japan's exorbitant QE commitments.