The US oil company Cobalt International Energy Inc. has been issued with a Wells Notice by the U.S. Securities and Exchange Commission in relation to its operations in Angola. The Wells Notice formally warns Cobalt that it may face enforcement action for breaches of “certain federal securities laws”:

In connection with such investigation, on the evening of August 4, 2014, the Company received a “Wells Notice” from the Staff of the SEC stating that the Staff has made a preliminary determination to recommend that the SEC institute an enforcement action against the Company, alleging violations of certain federal securities laws. In connection with the contemplated action, the Staff may recommend that the SEC seek remedies that could include an injunction, a cease-and-desist order, disgorgement, pre-judgment interest and civil money penalties. The Wells Notice is neither a formal allegation nor a finding of wrongdoing. It allows the Company the opportunity to provide its reasons of law, policy or fact as to why the proposed enforcement action should not be filed and to address the issues raised by the Staff before any decision is made by the SEC on whether to authorize the commencement of an enforcement proceeding. The Company intends to respond to the Wells Notice in the form of a “Wells Submission” in due course.

It is thought that the laws breached include the Foreign_Corrupt_Practices_Act" (FCPA).....

Bribery and corruption, eh? Well, it is Angola....

Read the whole of this unsavoury tale here. 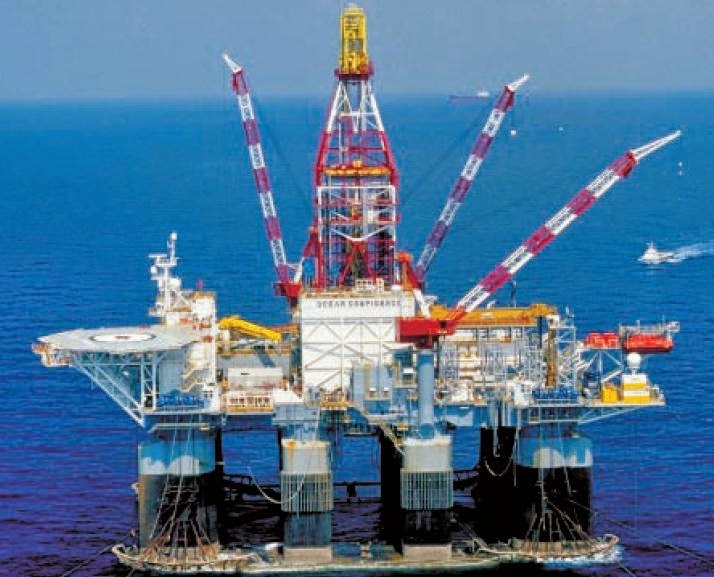