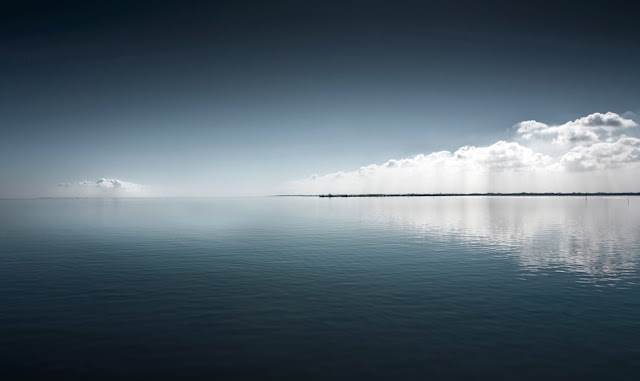 I have reluctantly decided that there will be no more posts on Coppola Comment until after the referendum.

Since I have declared my support for Remain, anything I write about the UK and the EU is now inevitably seen as biased, and anything I write about any other subject is - equally inevitably - seen as avoiding the issue. I cannot, for example, write a balanced analysis of the likely effects on financial services of a vote in either direction, though that is my specialism. Nor can I cross-post the sensible, well researched article on immigration that I was sent earlier today. It is a measure of how toxic this campaign has become that stating my personal views has effectively silenced me.

This is the most unpleasant political campaign I have ever seen in the UK.  Both sides have behaved appallingly. Both have blatantly lied and misused statistics. Both have tried to frighten people into voting for them - the Remain side with scare stories about economic meltdown, the Leave side with warnings about floods of migrants and cultural Armageddon. The real issue, which is whether or not membership of the EU is best for the UK, has been totally buried underneath a stinking pile of disinformation and scaremongering.

I am ashamed of the narrow-minded xenophobia displayed by sections of the Leave campaign, and horrified by the echoes of past extremism in some of its publicity. Where are the British values of fair play, tolerance and open-mindedness? Whatever happened to our historic commitment to welcoming those facing persecution and violence in their own countries?

But even though I support Remain, I am also ashamed of the tactics adopted by some Remain campaigners. Not all Leave supporters are xenophobes by any means, but that is how they have been portrayed. Reasoned debate has given way to mudslinging, and fair play is absent.

Both sides sought to profit from the death of Jo Cox. Remain used her murder to emphasise the involvement of far-right elements in the Leave campaign. And Leave conducted a sustained campaign in the media alleging that Remain was exploiting grief and shock at her death to swing the vote their way. The untimely passing of an honest campaigner and politician sparked underhand and sleazy campaigning tactics by both sides. It was a truly disgusting spectacle, and dishonouring to the memory of a great woman.

This campaign has rolled back stones that perhaps should have been let lie: what has crawled out from underneath them is something I neither wished nor expected to see again. I thought the insular, unfriendly "little England" mentality that I remember from my youth had long since died. The Britain I know and love is a vibrant, cosmopolitan place that leads the world not only in law and finance, but in performing and creative arts - the subjects that above all hold my heart. It is a wonderful mix of people from many nations, cultures and faiths. It is this diversity that makes us great. Yet it is this very diversity that is threatened. If "putting the Great back in Britain" means resurrecting "little England", then I want no part in it.

So I draw the blinds, and turn out the lights, and enter the silence. I will see you on the other side, wherever that may be.