Oh, what have you done? 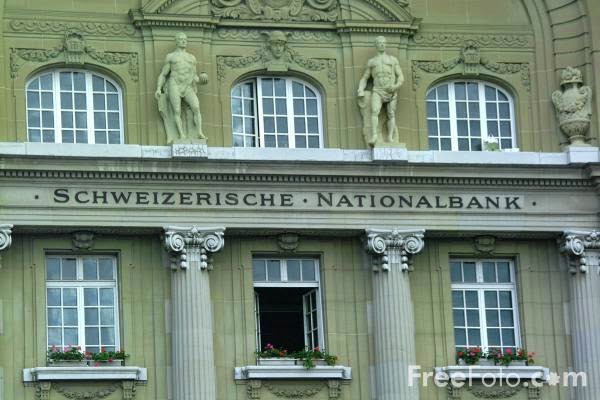 My latest Forbes post discusses the reasons for the Swiss National Bank's sudden removal of exchange controls and imposition of record negative rates. Here's a taster:

This action has without question been very costly. So why did the SNB do it?
Frankly, I don’t buy the SNB’s “cap is no longer needed” story. If the currency peg was really redundant, market reaction would have been far less extreme. Nor do I agree with Markus Brunnermeier and Harold James that this was due to domestic political worries about SNB solvency. In my view this is all about ECB QE – and about the power dynamics between central banks.

The title to the Forbes post has confused lots of people, so let me explain. It's a reference to David Bowie's song  Love is Lost:

Your country's new, your friends are new
Your house, and even your eyes are new
Your maid is new, and your accent, too
But your fear is as old as the world

The last verse seemed particularly appropriate. And the title of the song, of course.

Every economic blogger in the world seems to have things to say about the SNB action, most of which I disagree with. Here's a selection of the best posts.

The SNB and the Russia/oil connection - Izabella Kaminska
Switzerland's problem isn't an expensive currency but anaemic consumption - Matt Klein
What does the end of the Swiss peg tell us about central banks? - Simon Wren-Lewis
Central banks don't need financial capital but do need political capital - Cullen Roche
Making sense of the Swiss shock - Brunnermeier and James
Did the SNB score an own goal? - Willem Buiter (pdf)
Was the SNB's decision a deal with the ECB? - Juha Huopainen
Shocked by the Swiss franc? Blame Europe - Bloomberg View (editorial)
What unpegging the Swiss franc from the Euro means for the US dollar - Miles Kimball
Lessons from Switzerland doffing its cap - John Authers (paywall)
The SNB and the Berne Whale - Brad DeLong
Making Swiss Cheese of the Euro - Steve Keen
The cuckoo clock chimes for the Swiss franc - Paul Mason
A Lesson From The Swiss: Leverage and Online FX are a Dangerous Mix - Mike Casey, WSJ (paywall)

And here's a useful background post from 2013 by George Dorgan, which explains some of the drivers behind the decision: