Hypo Alpe Adria: the small bank at the centre of some very big storms 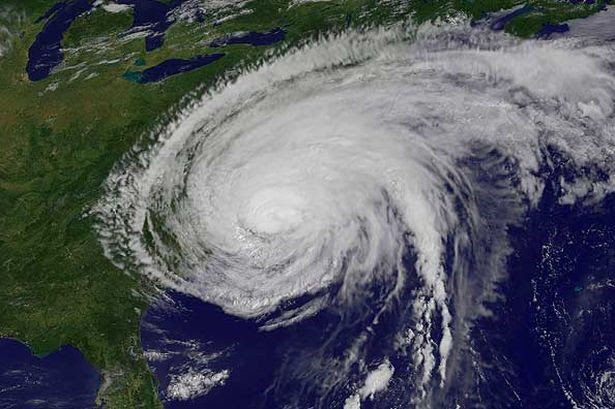 Two posts that centre on the troubled Austrian bank Hypo Alpe Adria. For a small bank in a small country, it is causing an AWFUL lot of trouble.

Firstly, the ongoing saga of HAA's Balkan network, which the Austrian government is attempting to sell. As the bidding enters its final stages, it becomes apparent that the eventual owner will be determined more by politics than money:


The present tension between the EU and Russia creates a difficult dilemma for the Austrian authorities. On the one hand, they should get the best deal for Austrian taxpayers, which would imply that they should accept the higher bid even though it involves a sanctioned Russian bank. On the other hand, allowing a sanctioned Russian bank to buy financial companies in the Balkans would seem contrary to the spirit if not the letter of EU sanctions....

Despite my earlier warning, a consortium backed by a sanctioned Russian bank is still in the running to buy HAA's Balkan network. Read about it here.

Secondly, there is the little problem of HAA's subordinated debt and those Carinthian guarantees, about which I have previously written. Let the lawsuits begin! Oh wait, they already have:


So we now have two BayernLB-HAA lawsuits, not one: a petition to the Austrian Constitutional Court regarding the expropriation of 800m Euros of Carinthian-guaranteed loans, and a case in the Munich District Court regarding the non-payment of about 1.5bn Euros. Together, these amounts make up the 2.35bn Euros BayernLB was seeking to recover in the earlier lawsuit.

But BayernLB isn't the only actor in this drama. Dear me, no. We have the World Bank involved in a pari passu saga that could rival Argentina, a lovely spat between Germany and the EU over state aid rules, and the possibility that Germany may have to throw BayernLB to the Austrian wolves in order to recapitalize other Landesbanken after the ECB's stress tests. All documented in my latest post at Forbes.