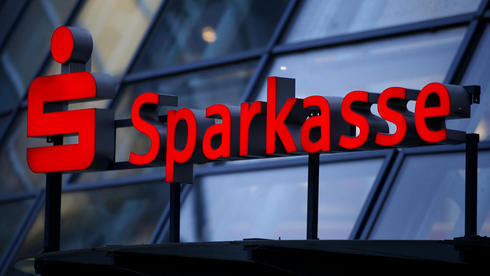 My latest post at Forbes takes a close look at Germany's much-praised Sparkassen and their odd relationship with other German banks. It's not quite as it seems....


The German Sparkassen (public savings banks) are widely praised for their stability and their service to German savers and small businesses. They survived the 2008 crisis largely unscathed; the few failures were handled within the network, and depositors were compensated from a fully-funded deposit insurance scheme, with no public funds involved.

Other countries, especially those with more concentrated banking systems, look enviously at the Sparkassen. In October 2015, the Demos thinktank produced a report arguing that the UK should create a similar network of not-for-profit banks. But are the Sparkassen really such paragons?