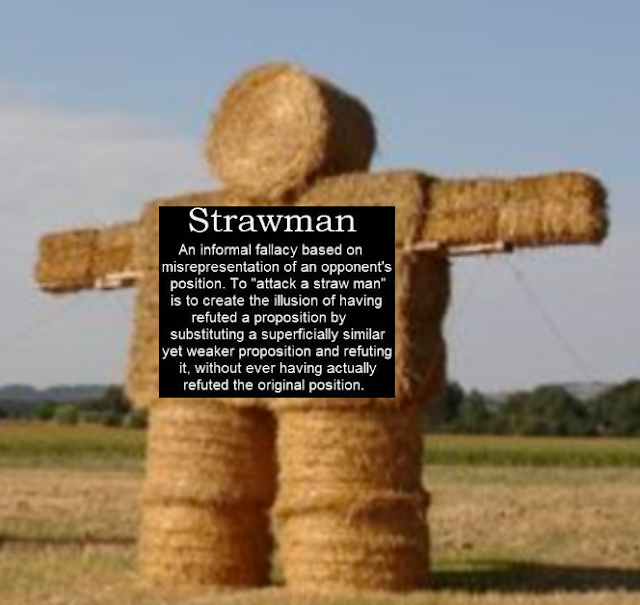 For the record while not replying to all your points.

1. I cover a wide range of topics on my blog – child sex abuse, domestic violence, bad treatment of the disabled, the rise of Jeremy Corbyn, dodgy privatisations, institutional racism etc.

2. Given the government has to write to everyone telling them when their pension is due, it is not beyond the wit of man or woman to tell everyone personally when the change came into effect.

3 your main point seems to be that pensions are not a right but a benefit that presumably could be means tested. I am afraid they are not marketed like that – with all the qualifying rules for NI to get one for a start. they are still a universal benefit and therefore I am drawing one at the moment and long may it continue.

4. You seem to fall into the trap that many other well off people do ( I am not saying you are well off yourself) that a whole lot of benefits like free prescriptions, fuel and tv allowances, bus passes, should be withdrawn from those better off. But where is the line – for any policy to be effective to redistribute money it has to be the higher rate of tax.
But because we have individual taxation – even something simple like the iuel allowances – would not work. I looked into this thoroughly when eE Balls wanted to do it – the problem is the wife of a wealthy banker would still get it – as she probably pays standard rate of tax – while two people with incomes just in the higher rate wouldn’t.

Below is my response. I have cross-posted it here because Hencke moderates comments.

How disappointing. I expected you to answer my points, not build a straw man. However, I shall refrain from responding in kind, and give you a fair and honest answer to the points you raise, even though they have nothing to do with what I actually said.

1) I did not allege anything about the causes you support. I merely observed that THIS cause is not a good use of your time or talents.

3) Pensions are legally a contributory benefit. I provided you with the evidence for this statement. However, the inferences you draw from this are wholly wrong.

Firstly, calling something a "benefit" does not mean it isn't a right. People who meet the eligibility criteria set by Parliament for benefits - including, but not limited to, the state pension - legally have the right to those benefits. If the Government fails to pay them, it can be sued. So, for example, the Government cannot cut a state pension in receipt. To do so would violate people's property rights. It can, however, change the eligibility criteria for benefits BEFORE receipt, since a benefit for which one does not yet meet the criteria is not a property right. This was confirmed in the ECHR judgment I posted in my original comment.

Secondly, the fact that something is legally a benefit does not mean it can be means tested. Since state pensions are contributory, means testing would be hugely problematic. However, you might like to know that in 1940, when Parliament debated the lowering of the state pension age for women, it also considered (and rejected) means testing the state pension. You can read the Hansard transcript here.

4) As I made no mention whatsoever of means testing any benefits, I am at a loss to understand why you are raising this. I'm well aware of the problems caused by means testing, and for that reason am generally opposed to it. I prefer universal benefits and progressive taxation.

However, in the case of the 1950s women, we have to be practical. No government is going to restore pension at 60 for these or any other women. Realistically, the best they can hope for is a means tested solution. I would really, really rather focus on practical and achievable measures that can genuinely help those in dire need, than waste time and energy on a fruitless campaign.

In my view the government is not going to give these women anything called a "pension". But it might be receptive to ideas for improvements to working age benefits for older people. For example, I'd like the savings cap lifted for over-60s: someone in their early 60s shouldn't be expected to run down savings, since they will have no time to build them up again. I'd also like the earnings disregard increased so that people with small occupational pensions can still qualify for benefits. And I'd like conditionality relaxed for people approaching state pension age, because lashing them into work is simple cruelty and wholly unproductive. These measures don't grab headlines but could help an awful lot of 1950s women - and other people too, since the 1950s women are not the only people affected.

My concern is poverty. Are you aware that poverty among men has risen nearly as much as poverty among women as a direct consequence of state pension age rises? This is because men in their 60s are losing their right to a means tested benefit, namely pension credit, as women's state pension age rises. You can find the analysis of the effect on men in this report from the IFS.

Let's stop the special pleading for 1950s women, please, and try to find ways of helping everyone facing poverty because of these changes, regardless of age or gender. Will you join me?