Showing posts from August, 2018
Show All

Skewering Patrick Minford has become something of an economists' bloodsport. I admit, I have done my fair share of Minford-bashing, though I do try to stay away from trade economics. Others are much better at lampooning Minford's antediluvian approach to trade economics than me.

Here is Minford, in the Express, talking about Brits and their holidays:
The mood of British consumers is good, reflecting the fact that the economy continues to grow and create record employment.

A staycation is best because of the Brexit devaluation, which makes British holida…
13 comments
Read more

Job guarantees for the disabled 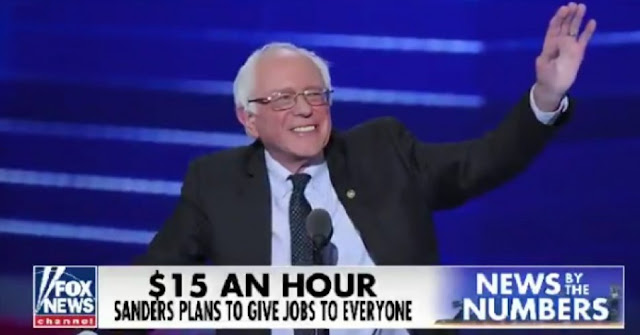 It took me a while, but it has finally dawned on me why job guarantees might be very popular in the U.S., even among the sick and disabled. The clue is in this response to a tweet from Nathan Tankus:
It's not just a problem for the technically disabled. Health issues are the #1 reason why people miss work and lose jobs. Many are too weak or previously injured or old before their time. Until Medicare for all, JG with benefits would be a fantastic lift for many. — Bob Spencer (@binhkhe) August 24, 2018 Here in the U.K., access to healthcare is not dependent on being gainfully employed. But in America, it is. If you aren't working, your access to healthcare can be very limited. Thus, sick and disabled people who are unable to work can lose access to healthcare. The very people who need it most are denied it.

But there is a fatal flaw in the notion that a job guarantee could compensate for lack of universal healthcare, even temporarily. No job guarantee scheme can possibly ensur…
Post a comment
Read more 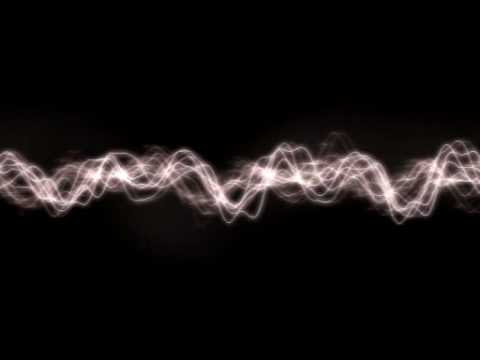 It was the first time I had witnessed death in a human being, though I have seen it in animals. I will never forget what it looked like. The pallor of death is quite different from paleness due to shock or illness. Even before death arrives, the blood drains away from the face as if bleached, leaving behind something more like wax than human flesh.

Right up to the end, I knew he could hear. He tried to open his eyes when I spoke to him. He knew that my brother and I were there. I don't know if he was in pain, but his breathing was distressed, so I asked the palliative care nurse to give him morphine. Perhaps the morphine stopped him fighting the process of death. He died shortly afterwards.

I have sung about death many times: in the classical song repertoire, death is almost as ubiquitous as love. And I have read many, many words about death. But nothing prepared me for this. So many of our ways of describing death are euphemistic. Perhaps…
14 comments
Read more
More posts