Showing posts from May, 2017
Show All

My mother, Joy Cooke, died last Wednesday, 24th May, at the age of eighty-seven. It was a peaceful end. Beautiful, in a way. Mum had been ill for a long time. She had vascular dementia, triggered by an accidental morphine overdose after an orthopaedic operation in 2013. She also had COPD, brought on by a lifetime of smoking. For the first year of her slide into the oblivion of dementia, she was cared for by my father. But in August 2014, after she became doubly incontinent and both physically and mentally frail, he had to admit that her care was too much for him. She went into a nursing home that specialised in the care of those with dementia. There she remained until her death. I wasn't there when she died. But I had been to see her earlier that day, along with my father and my youngest brother, Tim. She was very weak: though she reached out to each of us in turn to hold our hands, her grip was feeble. Sadly, she who had smiled so much during the last four years had lost he
20 comments
Read more 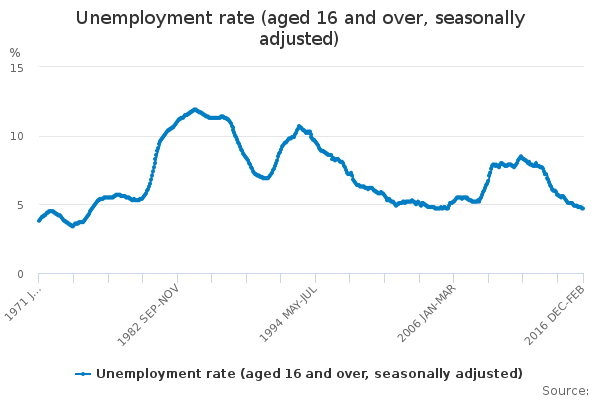 It had to happen. Amber Rudd, the Home Secretary, has refused to commit to a net migration target. Facing a barrage of complaints from the hospitality industry about potential staff shortages post-Brexit, Rudd appears to be softening the government's line.  She told BBC Radio 5Live's Pienaar's Politics: "My personal view is we need to continue to bring immigration down. I want to make sure that we do it in a way that supports businesses.” So what way might that be, then? After all, her boss is on record as saying she thinks net migration should fall to the tens of thousands. Currently, it is in the hundreds of thousands: according to the latest ONS statistics , net migration for 2016 was 273,000 (net inflow), of which 164,000 was from outside the EU. Even if immigration from the EU stopped completely after Brexit, it would not be enough to bring net migration down to levels Theresa May considers "sustainable". The UK would also have to impose much more d
47 comments
Read more 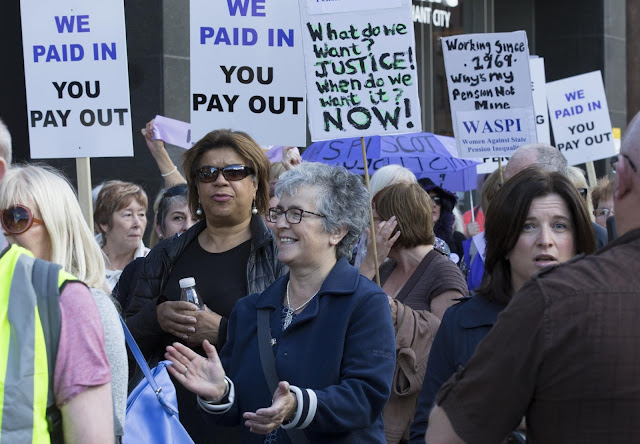 This thread on Twitter has attracted a lot of attention. It goes some way towards explaining why older people are generally in favour of Brexit, and why Theresa May's "strong and stable" mantra particularly appeals to the baby boomer generation. For those who aren't on Twitter, I've paraphrased part of the thread here. I have been thinking about the "strong and stable" mantra, in the context of my mum, who thinks Theresa May is great. Mum is a product of post war Social democracy (born 1947). She got 6 good O levels despite failing the 11+, and went into the civil service. She got into a mess due to creating me with my irresponsible dad, but then met my stepfather, whom she is still with. In material terms, since the early 80s my mum and my stepfather have had no money worries. They've had stability from their 40s to their 70s. And they also had stability in their earlier lives through full employment, the NHS, workplace/union rights, public
20 comments
Read more
More posts