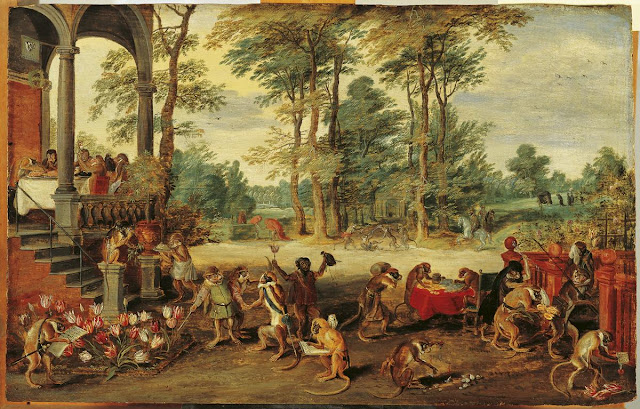 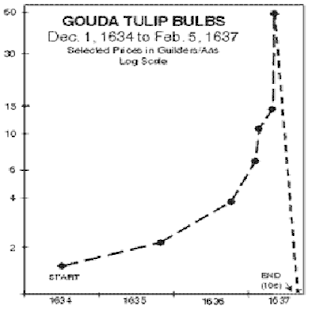 In those days, of course, tulips at least had to be able to flower. But things have changed since then.

There are three key stages in the lifecycle of a financial bubble:


This is what the three stages look like, charted:

The sharp-eyed among you will have noticed that there are no tulips in this chart. That is because financial crashes don't have to involve tulips. This one, of course, is stocks.

So is this one, though not the same kind of stock:

This is the dot-com bubble at the turn of the century. Characteristic shape, again: long slow buildup, noticeable spike, and a crash in several waves. Classic. 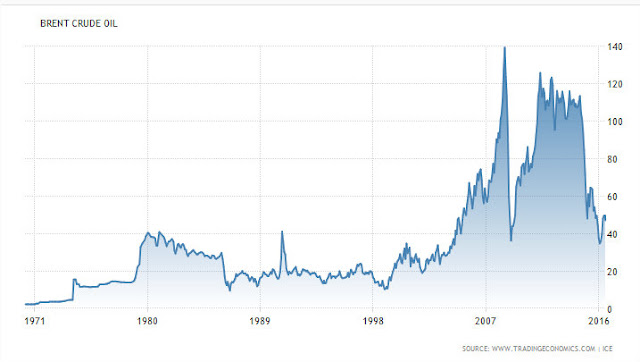 This shows the unsustainable buildup of oil prices from about 2004 onwards, culminating in a simply massive spike and single dramatic crash (no waves) in July 2008. Of course this had no connection whatsoever with the failure of Lehman Brothers in September 2008, did it?

Oh, and in case you were wondering - the second, longer-lasting spike is caused by the Fed pumping up the oil price with QE. The oil price crashed again in 2014 when the Fed ended QE. Tulip mania, central bank style. Don't anyone ever say that QE isn't inflationary.

Now, you are no doubt wondering what all of this has to do with the crypto-title of this post. Well, it just so happens that a fine example of the asymmetric herding I have been talking about is happening right now. Cryptocurrencies are undergoing a massive sell-off. 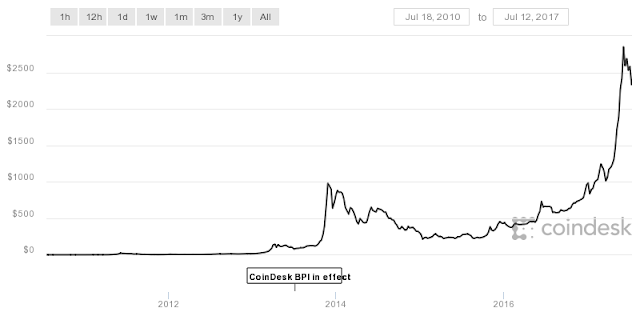 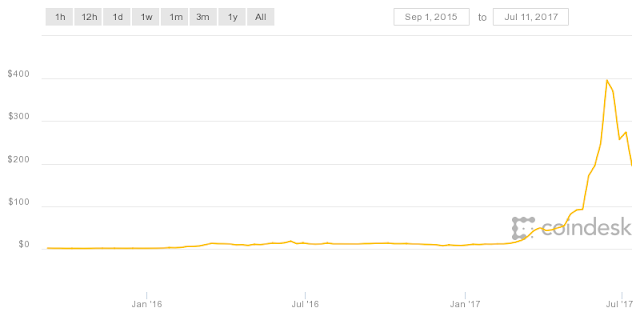 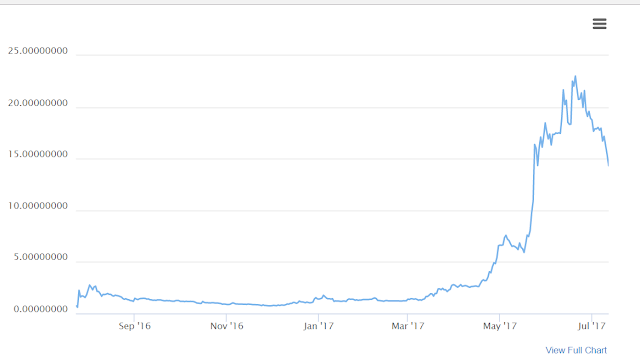 Litecoin (this from WorldCoinIndex.com): 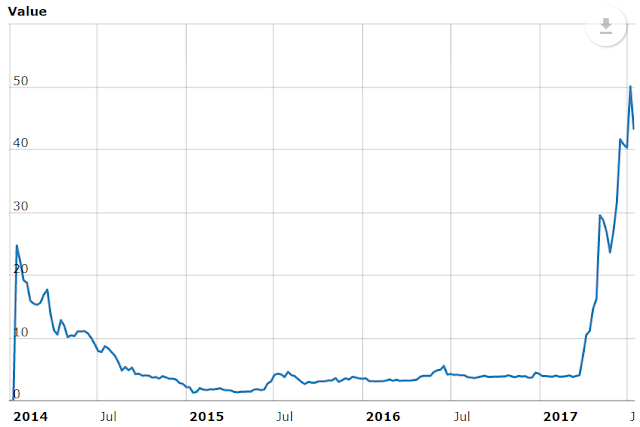 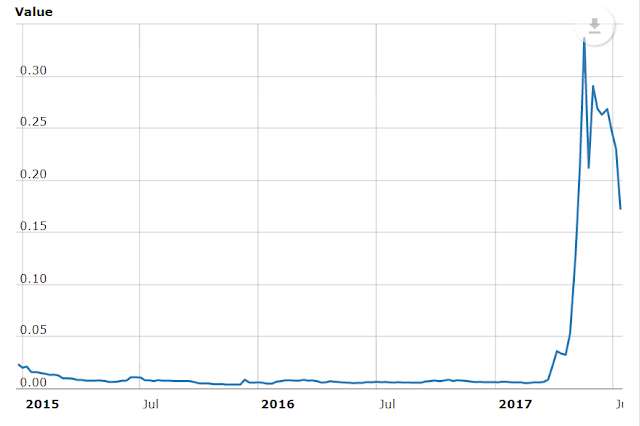 In fact, just about every cryptocurrency is selling off - see the list here at CoinMarketCap. And as far as I can see, they all show the characteristic shape of a financial bubble, though some coins are late to this party, so only show the speculative spike typical of the "This is nuts" stage.

And the irrational beliefs underlying financial bubbles are also there. For months, there has been discussion in the financial press about the possibility of Bitcoin and Ethereum being in a bubble: but hardened investors dismissed it all. And are still dismissing it, despite the compelling evidence that not only is this a bubble, it is bursting.

Crypto-tulips are no more valuable than real ones. And crypto-investors are no more rational than any other sort of investor. Pride goeth before a nasty crash.